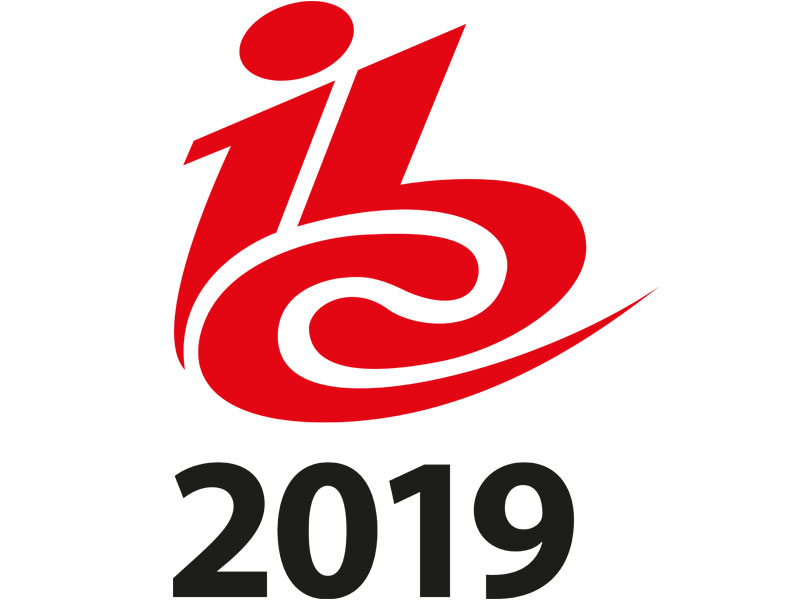 Freshly back from IBC and the feet have not still forgiven me. If I work out how many IBCs I have been too I don’t think my feet would forgive me ever again. My first was back in 1997. This was the year HDcam was introduced and wide screen was becoming the next big thing. I was at 021 Television at the time and we had just added a digital level to our component OB truck Unit 1. This was because Sky was launching widescreen football. We had weeks of fun with Sky, being the only widescreen transmission at the time they would send us to air in the wrong shape. Man U regularly had players who looked 9 foot tall and were playing with odd shaped balls.

Traditionally each year there has been a new big thing. In the early 2000s it was HD. In last decade UHD, 4K, HDR, IP and now 8K! Through the years they have been trends and fads. Some come and go and some are a little more lasting. No technology or system no matter how ground breaking will be here for ever. IBC can be a good way to see how the industry may be changing and the direction it may be taking. Though this is not always true, enough said about 3D. When I first started going there was of course no iPhones, You Tube or Netflix. Traditional broadcasting ruled the waves. Back then the show was strictly divided into video, audio, editing and transmission. Today everything blends into one and this is now reflected in the layout of the show. Manufacturers now have interests in all areas of broadcasting which makes deciding on what products to choose that much harder. With the move into IP there is also a mixture of old school broadcast manufacturers which we know and the new who have a history in the IT world we don’t. We have to get to know these new kids on the block and understand what they have on offer and their way of thinking while getting them to understand this thing we call telly. We not only have to choose the right kit for the customers we have now but for the ones we will have in the future. We need to look at the next generation of broadcasters and who they might be.

Who would have thought back in 1997 You Tube today would have more than 300 hours of content added every minute. In 1997 one HDcam 60 minute tape would have set you back £300!